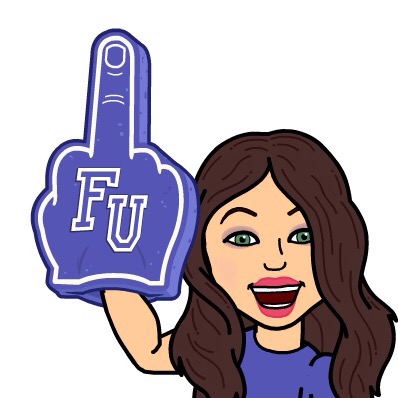 I admit it…I’m stupefied by people’s stupidity, and I’m dumbfounded by their…well, you get it. I’m not gonna alliterate you to death, but sometimes I’m so tempted to say “use your words” to perfect  strangers.

An almost grown man pointed to the dessert case and asked, “What’s the this one?” He was pointing to a chocolate cupcake that was clearly a chocolate cupcake, (while texting) and I honestly didn’t know how to answer. So I waited. A beat. Then came the question again. “What’s the this one?” “The chocolate cupcake?”, I asked, because my mind was blown. “Yes”, he said. “Give me two.” Not,  May I have?, but gimme. So, I rang him up, while he continued to text. He didn’t hear me when I told him the amount, so I waited for his payment. He didn’t see me when I extended his card back to him, so I waited for him to look up from his fucking phone.  I waited, while many if he were my kid scenarios engulfed my imagination. If he were my kid, I’d take that fucking phone away, until he learned how to act like an actual human.

A woman ordered a milk and was given (surprise!) a milk. Then she shook it (the carton, not her booty). “Is this s’posed to be froze?”, she asked. I had no clue what the hell she was talking about, so again, I waited. Again…the question. “Is this s’posed to be froze?” Aaarrrggghh! “Speak, Lassie!” “Is Timmy trapped in the well?” Maybe I’m the one who’s thick in the head, but I finally realized what she was asking. “Are you saying the milk is frozen?” It wasn’t , but I replaced it with another one that was also not frozen…or froze, if you like.

Aside from the haute-cotoure hot dogs, and glamorous grilled cheese, we also sell ice cream. One of the ice creams we sell is called a Choco Taco. It’s basically a Nutty Buddy, shaped like a taco. Why? I don’t know, but it’s an ice-cream stuffed waffle cone, covered in chocolate and peanuts.

A father was recently in with his young son, and it was pretty obvious that the dad wanted to wrap his mitts around the frozen  froze treat.

Dad asks, “Do you want to split a Choco Taco?” Kid politely responds, “No thanks, I don’t like tacos.”

Too cute! Moments like that somehow wash the stupid and ingracious off…for a bit. 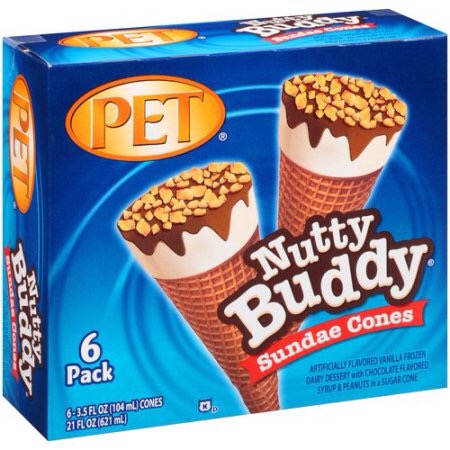 This is a Nutty Buddy 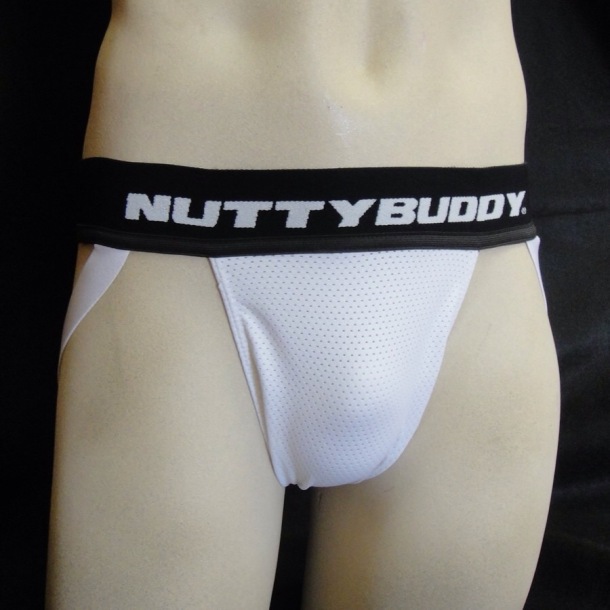 This is also a Nutty Buddy

That’s what I get for googling Nutty Buddy!

And this is a Choco Taco

And yes, I had Google anxiety when I searched for this image. Go ahead, let your (dirty) mind wander!